Together with pharmaceutical company Takeda, we built an application for IBD patients.

Olotila app is made for IBD patients with an inflammatory bowel disease such as Crohn's disease or ulcerative colitis. With the app, the users can easily track their daily well-being and add take the necessary notes.
‍
Our role was to redesign the app, increase its usability and make reading reports easier for patients and healthcare professionals.

Within a single view, patients can effortlessly evaluate their own condition. The patient can decide which information to input that day. Patients are also able to write notes about how they're feeling that day, which makes it easier to remember noteworthy details on yearly checkups.

Studies have shown that IBD patients who actively and effectively monitor their condition with digital applications achieve better treatment results. 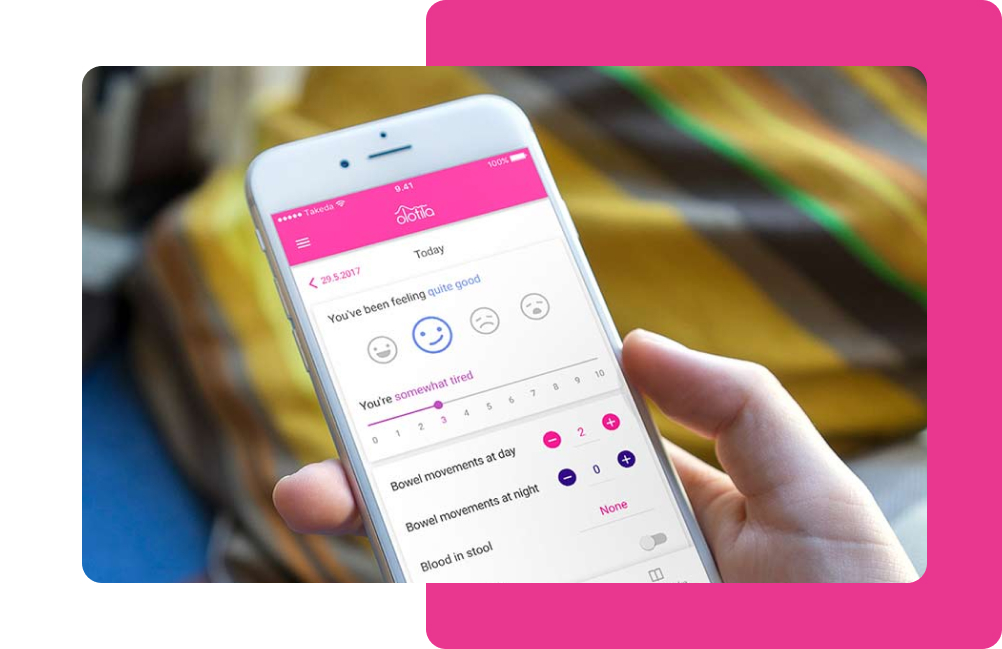 The summary report can easily be reviewed from the display of the patient's smart device.
‍
Clear and simple graphs help doctors and nurses to plan the treatment, and the patient to monitor and understand their own well being. 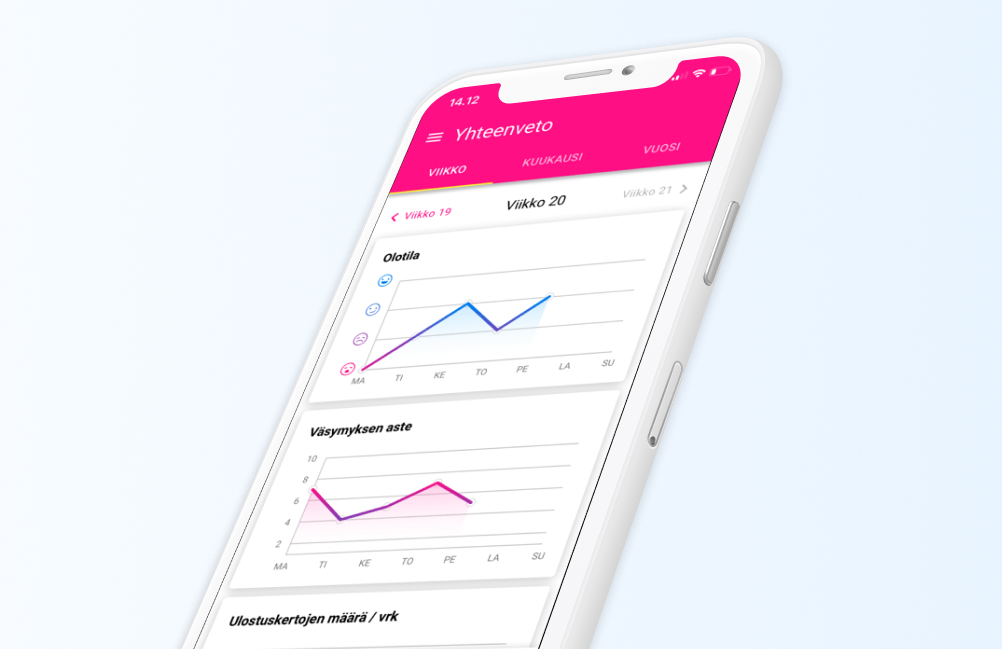 "Working with Takeda was very fluid and it was easy to get results early on. Co-operation with multiple vendors worked fantastically - thanks to weekly status meetings. We can be really proud of the end product and the velocity we achieved it in."

We used Google's Material Design guidelines to build the user interface, which made the app easier and more familiar (at least for most Android users) to use. Our focus was on clarity and efficiency when inputting information. A design prototype and graphs were validated with end users as well.

Asa part of the redesign, we rebuilt the logic and UI of the web based app with React, and moved to the latest version of Cordova-platform. This allowed us to publish the app to iOS and Android from a single code base. 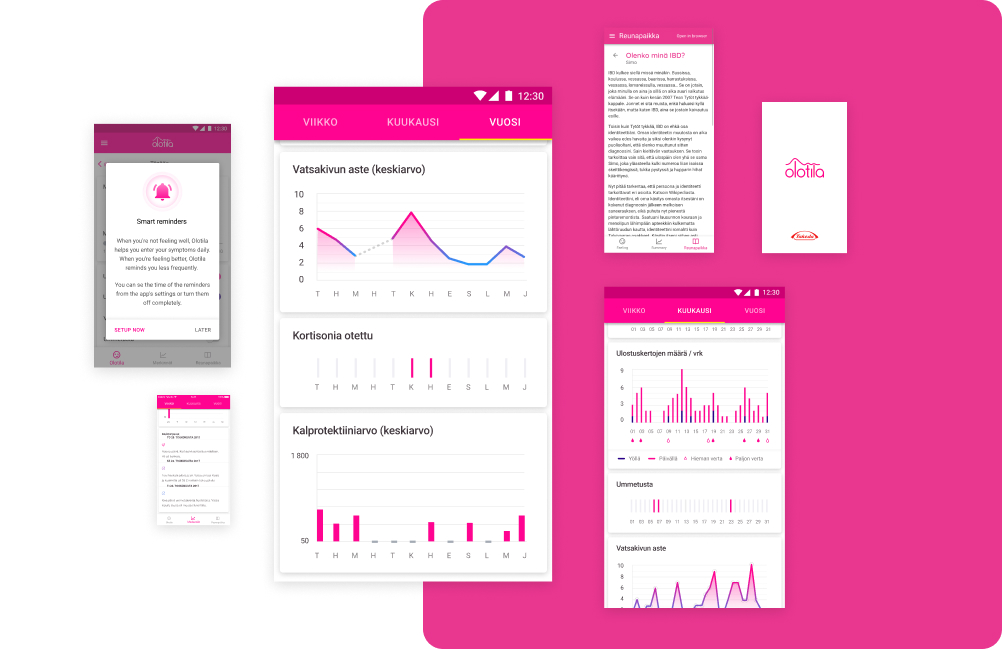 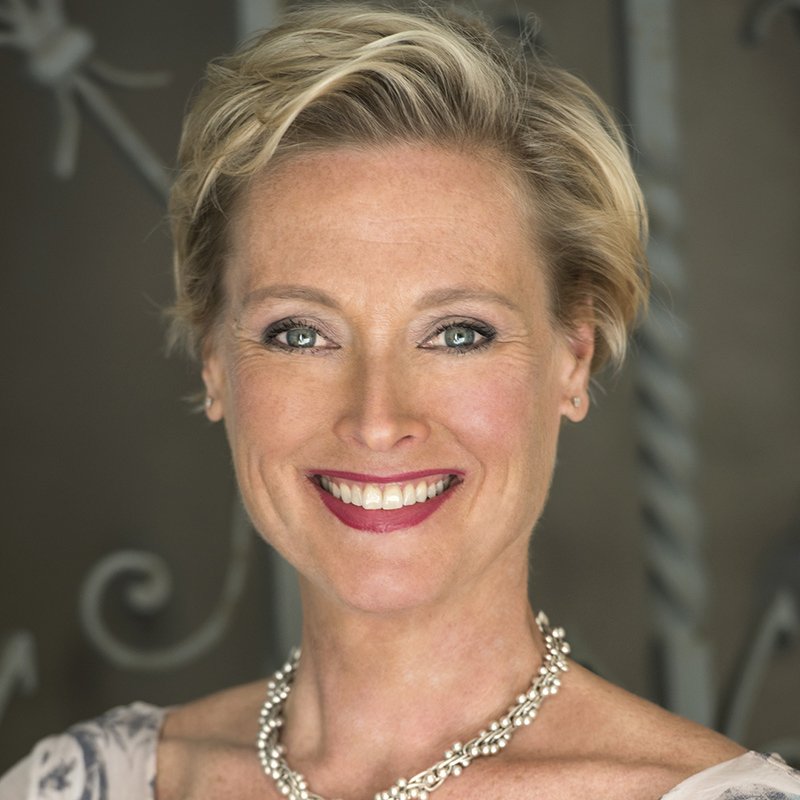 “Co-operation with Taiste has been close and in line with Takeda’s goals. The central focus has been on patients and their needs at all times. The work has been characterized by high quality and professionalism. The team’s style of working is such that the project has been carried forward ambitiously while taking future prospects and development opportunities into account.”

Improving UX for one of the biggest energy companies in Finland. 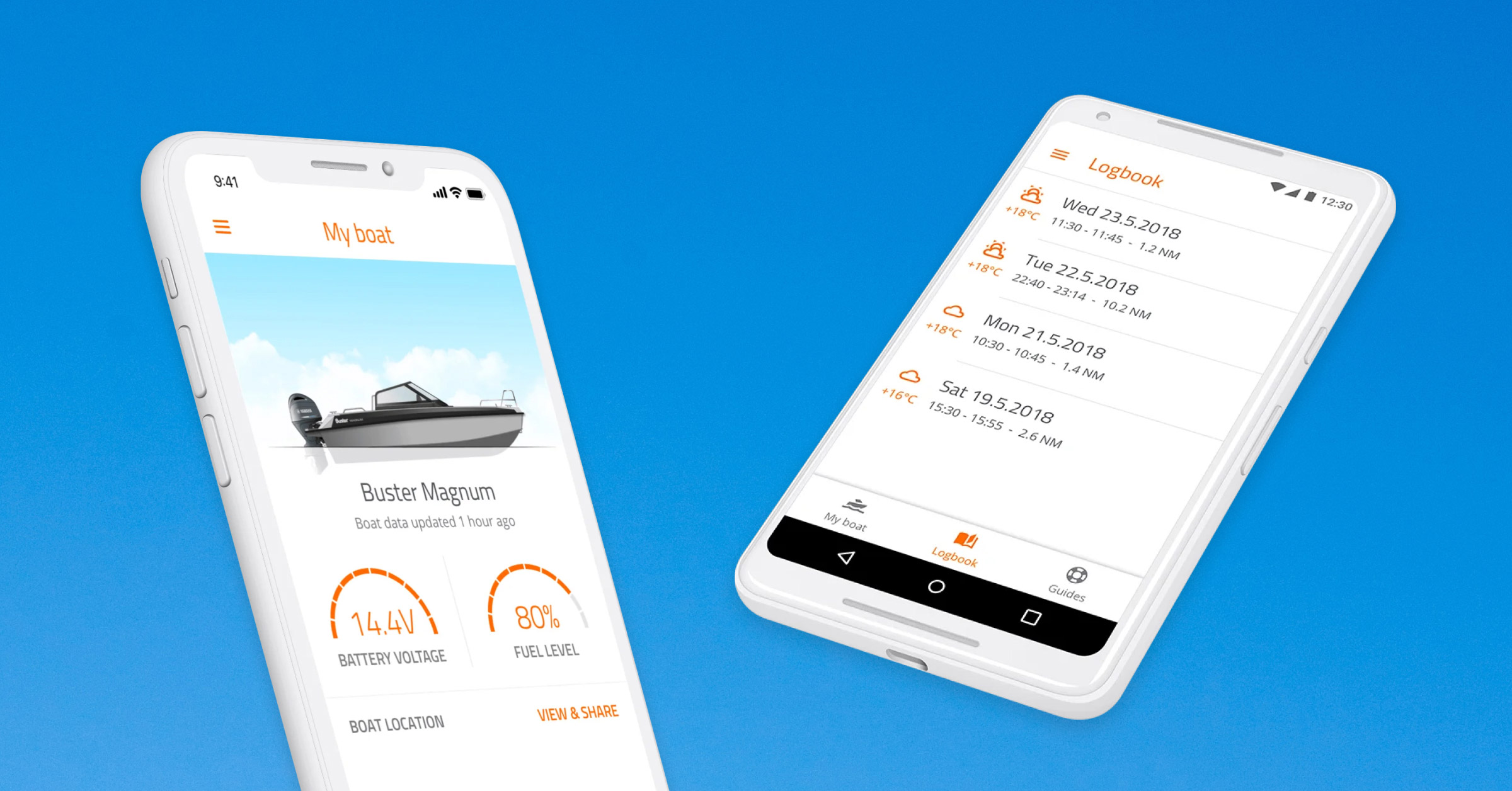 Keeping track of your boat and memories of your adventures – in your pocket. 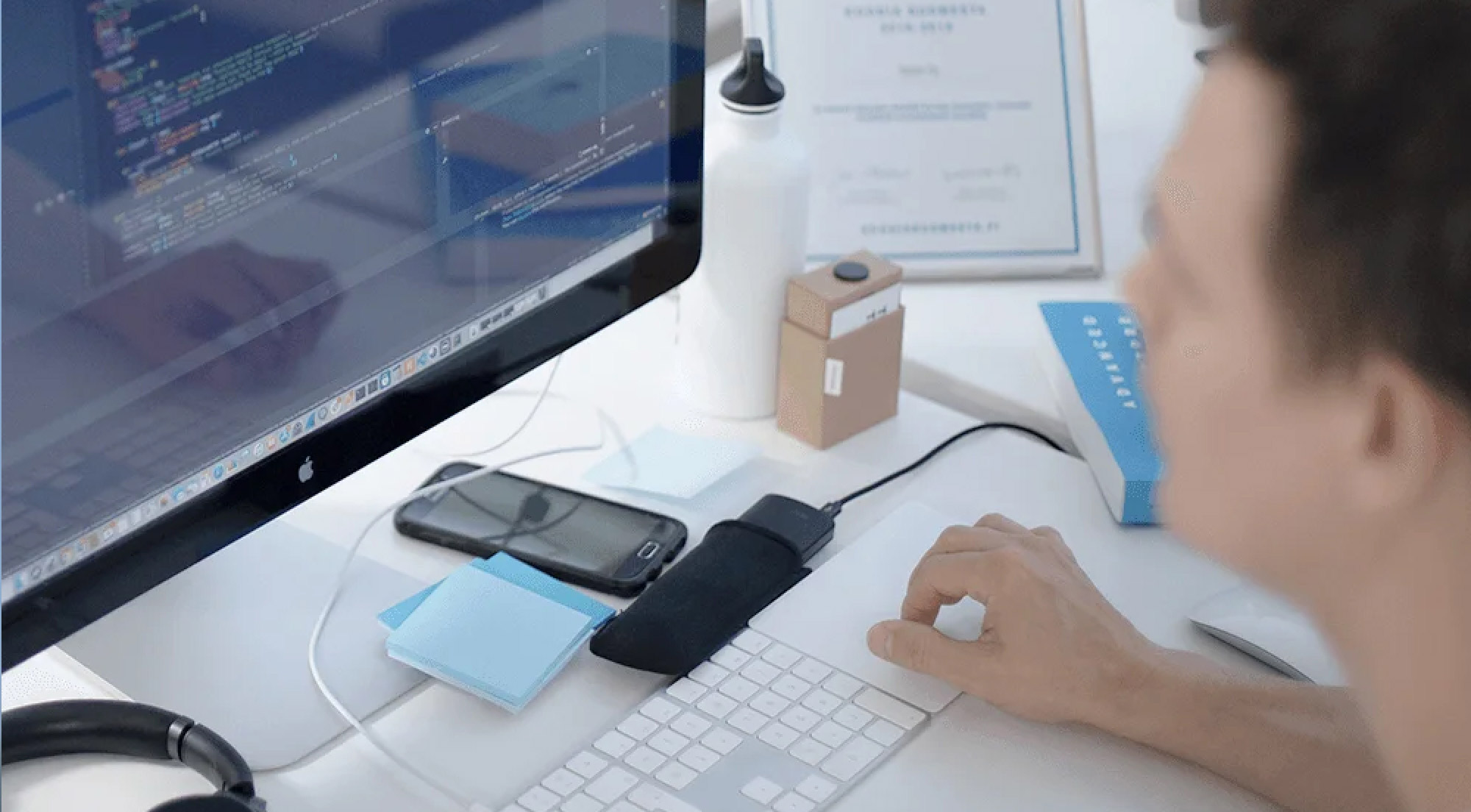 The most precise way to navigate, both at sea and on land.

How can we help?

We are here for you – get in touch! Want to send us your CV instead? Head on over to our Careers page to see open positions.

Drop us a line 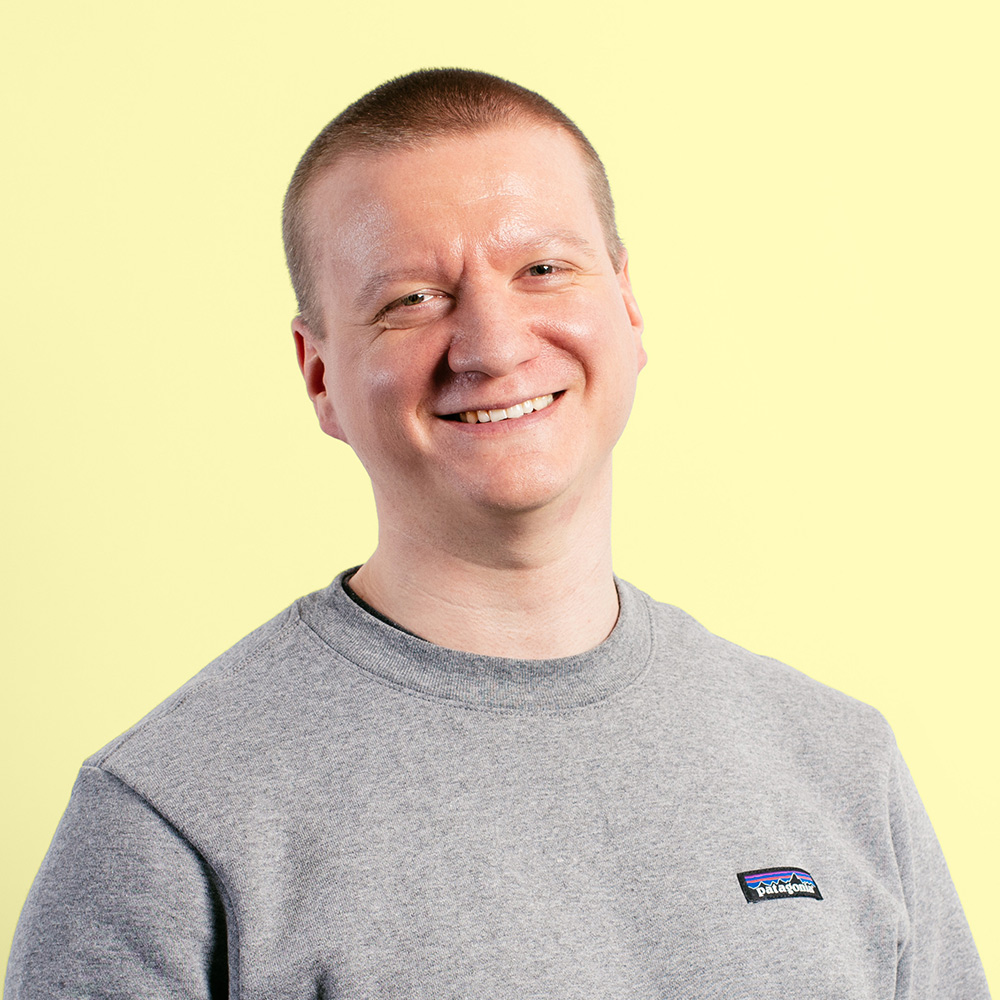 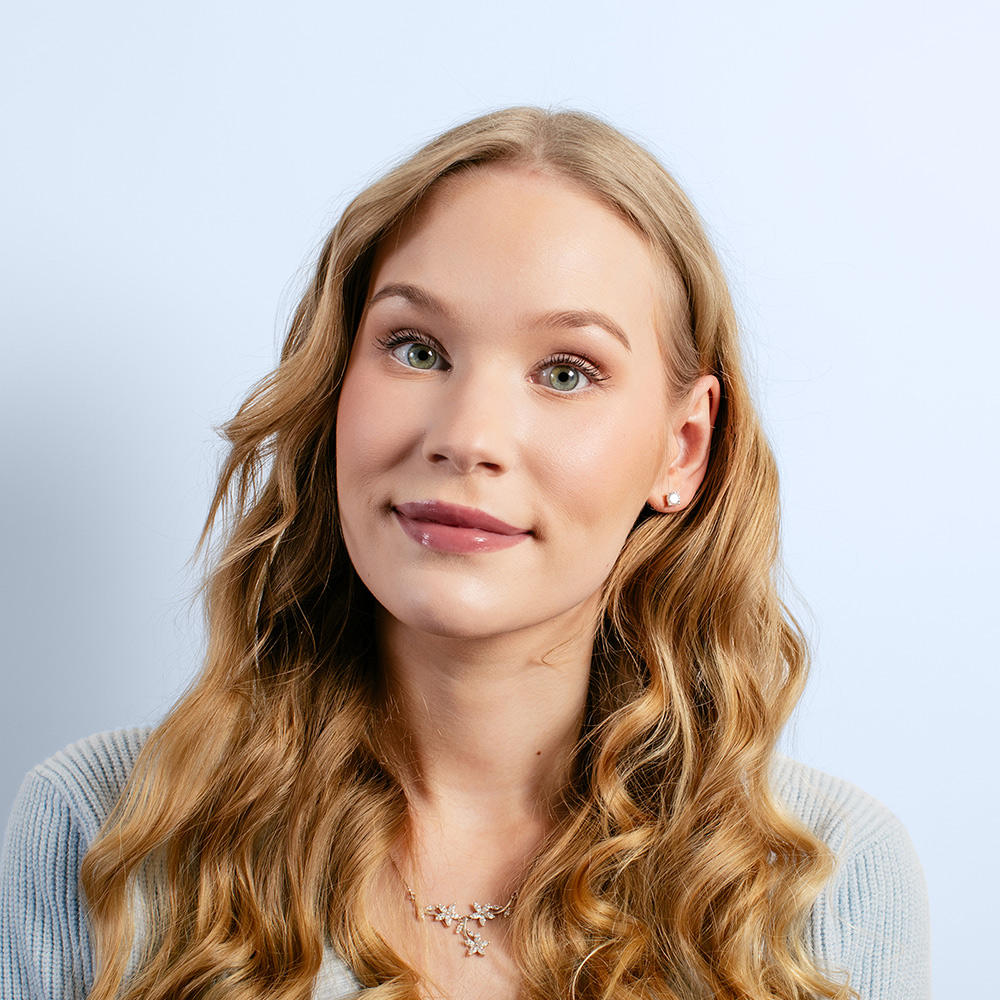