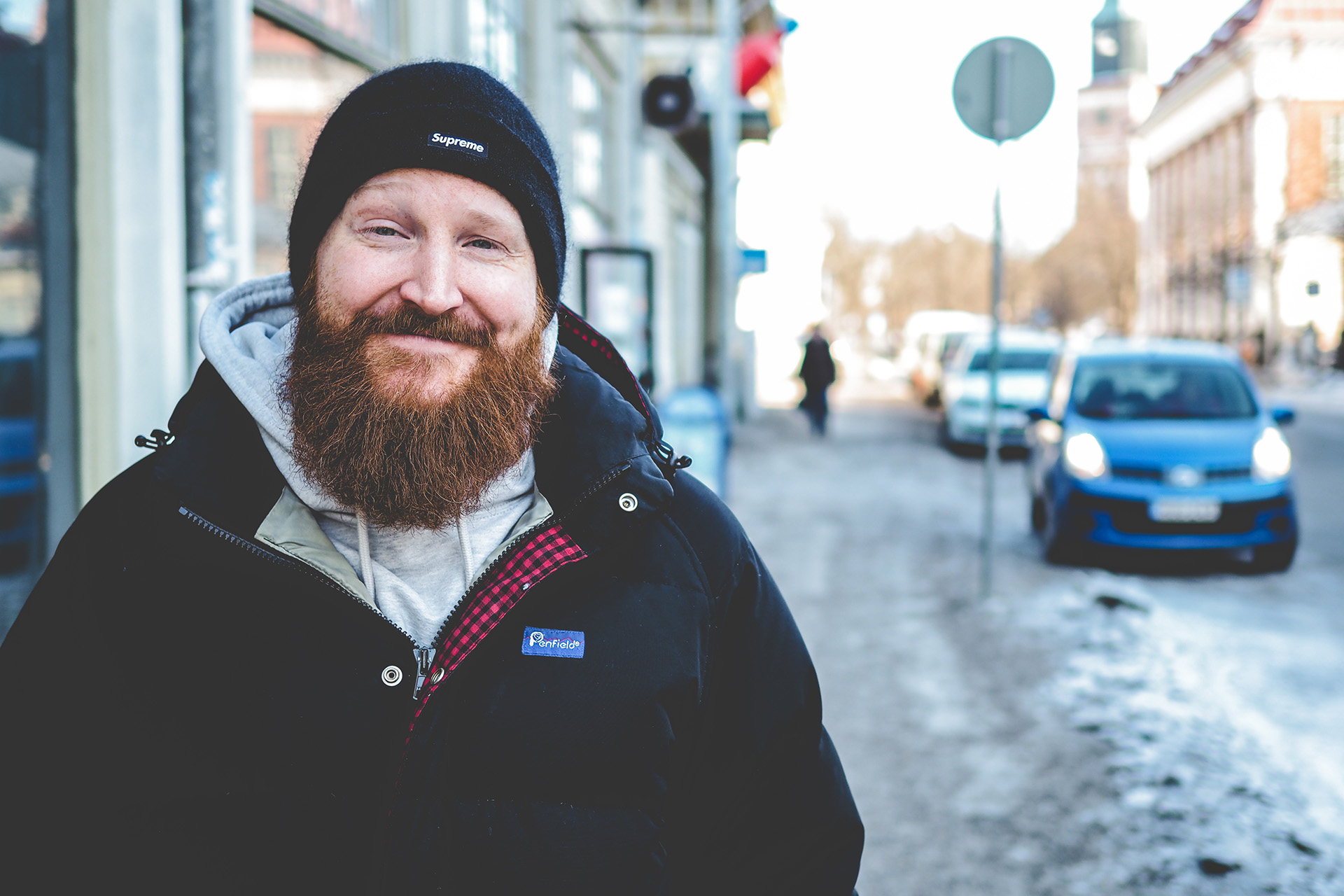 Our new UX Designer loves genius recipes, both when it comes to Service Design and cooking.

Our new UX Designer loves genius recipes, both when it comes to Service Design and cooking.

“In this field of work, there's always quite a bit that you don't yet know”, Taiste’s new UX Designer Joona Viljanen ponders.The challenge of working in a constantly evolving environment was precisely what fascinated the former Art Director about the world of UX. Eventually, it became a lifelong passion.“While it’s true that certain principles remain unchanged, you need to constantly update your skills to keep up with things. I find it inspiring.”

Joona was born in the small town of Paimio but has spent most of his life in Turku. Having studied Advertising after high school, the creative professional worked for companies such as Hasan & Partners and Affecto. The interest towards more holistic approaches to service design was there from the very start.

“UX has the power to truly change things for the better”, Joona says.

“Achieving this requires perseverance. That's why in comparison to service design, many other things just feel like light snacks.”

Talking of which: whereas UX Design is the proverbial main course in Joona’s life, he also loves cooking quite literally.

While it’s true that there are certain principles remain unchanged, you need to constantly update your skills to keep up with things. I find it inspiring.

“When I was little, we always made food together with my parents”, the designer reminisces.

“The results don’t matter nearly as much as the joy of experimenting itself. Lately, I’ve done a lot of French food. I find the history fascinating and the recipes are often pure genius.”

In addition to his culinary interests, Joona has always been fond of skateboarding and making electronic music.

“My musical history began with rap beats and later transitioned into techno”, Joona says of his production style.

So far, none of the music has been publicly released. Now, however, part of the material has entered the mastering phase. Perhaps this means that in the future we will get to enjoy Joona’s work with our ears as well.

‍Welcome to the team, Joona! Interested in working with us? Check out our open positions.

Want to hear what Joona is up to now? Read his blog post on making digital products accessible. 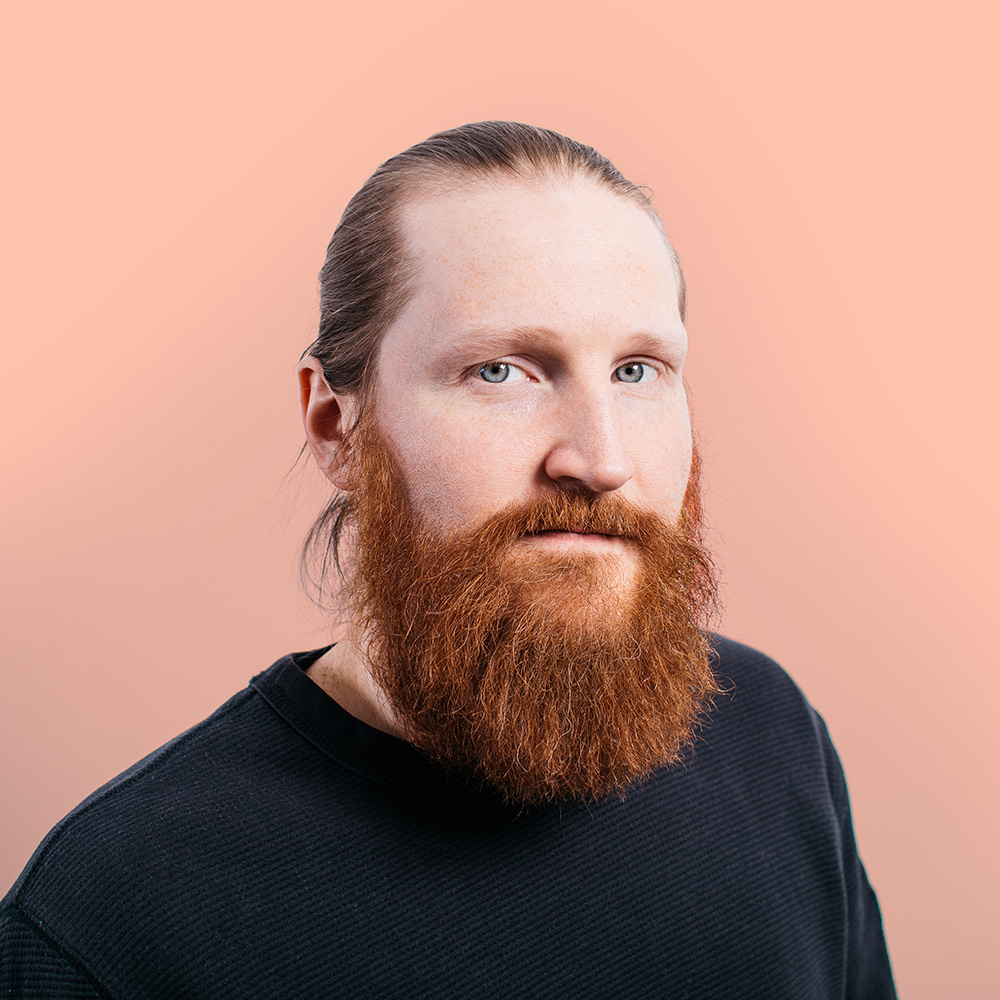 An Art Director who found his true calling in the world of interaction design, Joona is a versatile and curious UX Designer. Always ready to take on any challenge, his favourite hobbies include cooking, producing electronic music and skateboarding.