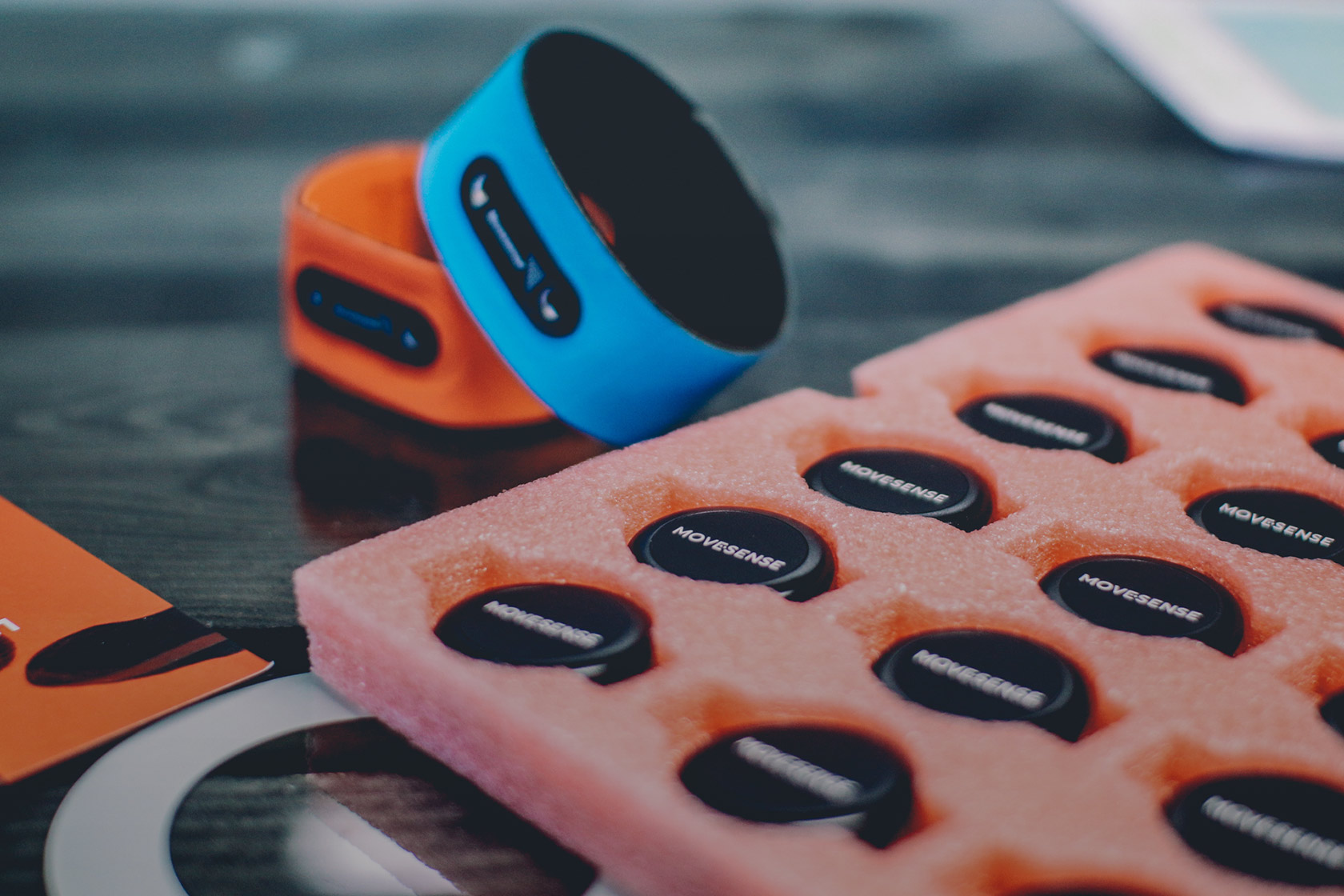 Why we’re excited about Movesense – and why you should be, too

Movesense is a new open development environment that gives anyone the tools to create their own motion sensor based apps.

Movesense makes developing sports apps much easier. But its capabilities reach far beyond that.

Mobile devices have made it ridiculously easy to keep track of all kinds of activity. Want to know the number of steps it took you to run your daily jog route? You got it. Changes in your heart rate during the day? Easily available. Your sleep quality? Let your smartphone enlighten you.

Clever businesses have long since realised that this kind of stuff no longer only interests professional athletes and control freaks. The application market is flooded with products aimed at both serious sport fanatics and regular Joes.Movesense – a new open development environment created by the prolific Amer Sports (whose brands include such names as Suunto, Salomon, Atomic & Wilson) – gives anyone the tools to create their own motion sensor based apps.

Let’s cut to the chase. What exactly is Movesense?

Movesense is both a physical toolkit and an open development environment for motion sensor -related programming. Regardless of whether you are a hobbyist/professional programmer or a developing company (or working with one), you can use Movesense to create movement-measuring apps relatively fast.

"People had been hacking our sensors for their own needs for quite some time", says Terho Lahtinen, Senior Manager at Suunto. "So we knew that the audience and community for this kind of thing existed."

"We figured that being open would help us network even better. A big realisation for us was that this technology is capable of so much more than we will ever have time to do by ourselves – so why not let others use it as well?"

Basically, think of any app that needs to gather movement data and then do something with it. There are probably tools in Movesense that can help you out with it.

The Movesense sensors that come with the dev kit can be attached to pretty much anything – or even be used to build all-new wearables. The development environment on the other hand is a magic toolbox of libraries and APIs. It offers a variety of built-in solutions for both tracking movement and analysing it. Simply put, stuff that makes developers’ life significantly easier.

Not surprisingly, the most advanced showcase for the technology so far comes from Suunto itself. Suunto's Smart Sensor works with the company's family of smart watches as well as Suunto Movescount App. Here, a Movesense based Smart Sensor is placed in a chest strap that measures user's heart rate – even when the smartphone is not near the sensor. This is handy for many types of sports where it's not necessarily the best idea to carry your expensive device around – swimming being the most obvious example.

So it’s good for sports apps then?

Well, yes. But what we find inspiring is that it offers so many possibilities beyond that as well. Basically, think of any app that needs to gather movement data – using Movesense can probably help you out with it."While making rounds at various events, we have discussed with companies from a wide array of fields – and found out that quite many of them were interested in measuring movement in one way or another", Lahtinen reveals.Possibly our favourite creative use for the toolkit so far is the activity collar for dogs developed by Kaunila limited. It calculates the well-being of your four-legged friend by measuring its activities.

The possibilities of Movesense are no doubt vast, and it will be interesting to see what happens when more and more creative developers get to tinker with it. How about creating a movement-based alternate reality game with it? Or perhaps a new kind of tool to measure stress in the workplace? The sky's the limit.

"We've been trying to make the whole system as easy as possible for developers to just jump in and start experimenting with", Lahtinen says. "We've already received a ton of feedback from the community – our next step is to evaluate it and place it on our roadmap."

Movesense is still brand new, but we're already impressed and excited by its ambitious scope. As the toolkit expands and becomes even more varied, we expect to see it utilised in all kinds of cool out-of-the-box contexts. At Taiste, we are also developing interesting things with it already, so expect to see the results soon.

‍More information about Movesense can be found here.

Taiste is an official partner of Movesense – read more here.