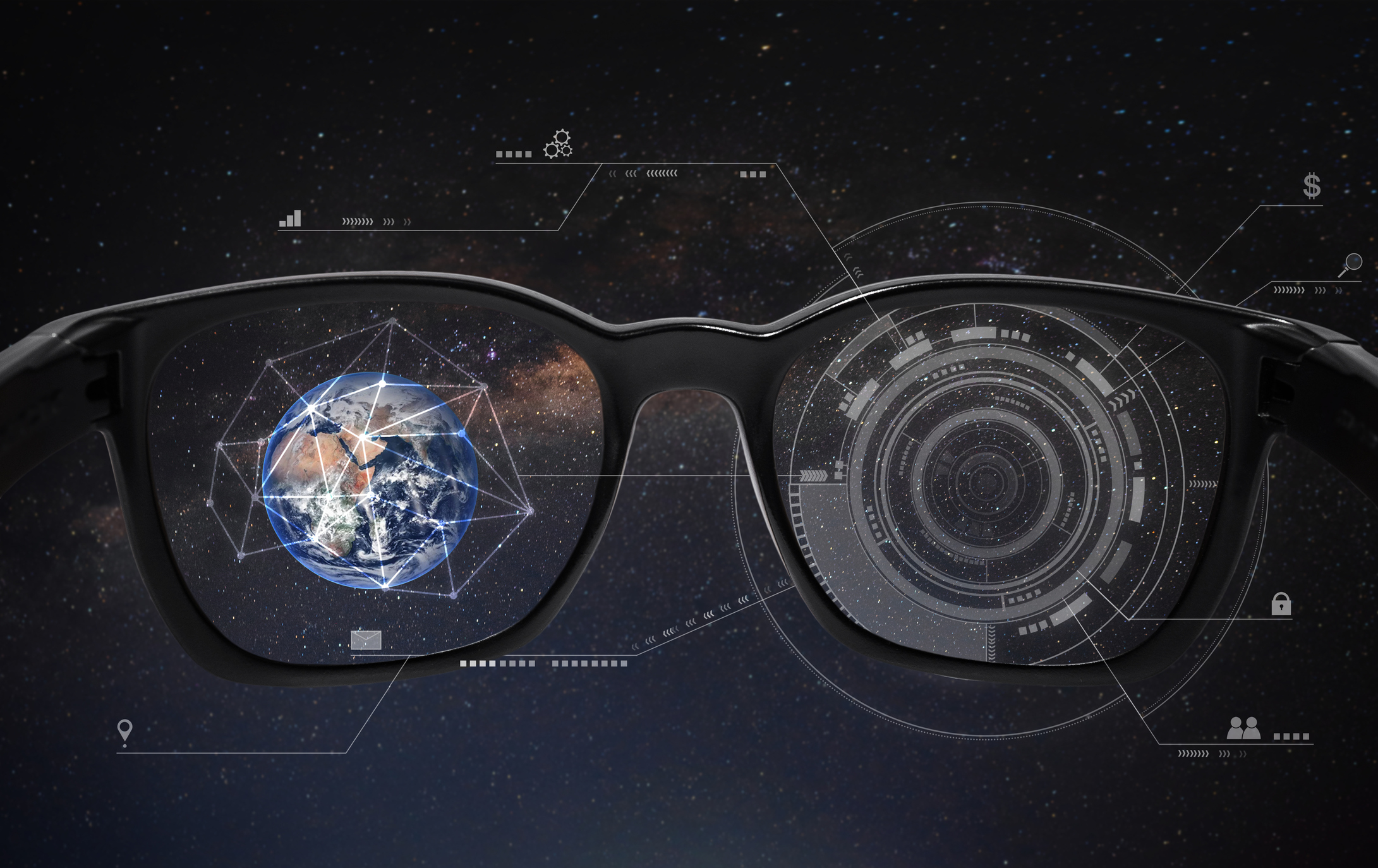 What does the smart glass landscape look like now and what are its biggest challenges? Our UX Designer Jinhee brings you up to speed on the topic.

Smart glasses offer a myriad of possibilities for both industrial and everyday use. What does the smart glass landscape look like now and what are its biggest challenges? Our UX Designer Jinhee brings you up to speed on the topic.

The advent of smartphones in 2007 — spearheaded by the Apple iPhone — was nothing short of a revolution that changed our lives dramatically. However, these days, smartphones are deemed simply as everyday technology rather than part of the "high-tech" culture. What new cutting-edge technologies are likely to lead us into the post-smartphone era?

Following Google’s release of Google Glass in 2013, Microsoft and Epson launched similar products. More recently, Facebook, Samsung and Apple have also begun developing smart glasses technology.There are two types of smart glasses; monocular and binocular displays. The former has a single display for one eye; examples include Google Glass, Vuzix, North Focals, and Realwear. The latter has displays for both eyes; examples include Epson Moverio, ODG R-9 and the Sony SED-E1. Devices like Microsoft HoloLens and Magic Leap One with MR headsets offer fully immersive and inclusive experiences to the users.

Smart glasses for everyday use

North Focals and Vuzix Blade, and NormAs with most other popular wearable devices such as smartwatches and smart bands, smart glasses in this category rely on smartphones for a large percentage of their functionality. These smart glasses are usually considered smartphone accessories rather than standalone devices. Users can easily check the time and date, daily calendar and weather and even select notifications on the screen in front of their eyes instead of turning to look at their smartphone.

In everyday use, smart glasses are especially useful for tasks where reaching out to your phone can be cumbersome.

Needless to say, this comes as a great benefit to cyclists and runners—the main target group—who can focus on their activities better without having to take their eyes off the road or adjust their riding positions.

Smart glasses for industrial use

Google Glass Enterprise Edition, Vuzix M Series, and Epson Moverio These smart glasses are used to improve and innovate industrial and enterprise operations. They allow field workers to collaborate hands-free and in real-time with experts in distant places. According to the report from TechNavio, the majority of smart glasses users are not private individuals but companies. The enterprise applications account for 97% of the entire market.

DHL launched the vision picking pilot program in 2015 and has been using smart glasses in its warehouses worldwide.

The possibilities of smart glasses in industrial use are vast and have the potential of speeding up many processes.

For instance, DHL launched the vision picking pilot program in 2015 and has been using smart glasses in its warehouses worldwide. The use of heads up display means the workers can locate, scan, sort, and move inventory and thus do away with handheld scanners or hard-copy forms.

‍AGCO (an agricultural equipment manufacturer in the US) also introduced smart glasses to their assembly line of tractors. As a result, the assemblers can scan a tractor’s serial number using smart glasses and immediately download the tractor manual to get all the instructions they need.

Smart glasses have shown great potential in healthcare, too. Increasing precision and monitoring efficiency can be lifesavers, literally.

These devices provide a fully immersive AR/MR experience with better displays and the rendered 3D objects on board. They are popular among gamers but are also used for a number of practical enterprise applications. HoloLens can be utilized in the medical field. For instance: during a surgical procedure, the patient’s CT and MRI images can be viewed in 3D using a mixed reality headset. This helps to improve the precision of the operation on the whole and lower risks.

The future of smart glasses

The brief history of smart glasses has not been without its stumbles. The biggest concerns have been data security and privacy issues. Although smart glasses look similar to ordinary ones, they are equipped with a camera sensor, which can lead to serious privacy issues such as invasion of privacy, violation of portrait rights, or unlawful distribution of images online. This is one of the reasons why Google Glass failed earlier on. In addition, technical issues remain with regards to battery life, screen brightness, connectivity, and weight. One is also tempted to say that although it's subjective, the outlook of most smart glasses has left a lot of room for improvement.

The brief history of smart glasses has not been without its stumbles. The biggest concerns have been data security and privacy issues.

That said, things are moving forward fast. Acquired by Apple in 2018, Akonia Holographics specializes in producing lenses for smart glasses. The company has more than 200 patents related to holographic systems and materials. According to Apple analyst Ming-Chi Kuo the Apple Glasses will be released in 2022 at the earliest. Google acquired the Canadian smart glass company North last month. Facebook, too, has been working to build its own augmented reality glasses for the past few years; last year, the social media corporation partnered with Luxottica to develop AR Ray-Ban glasses. 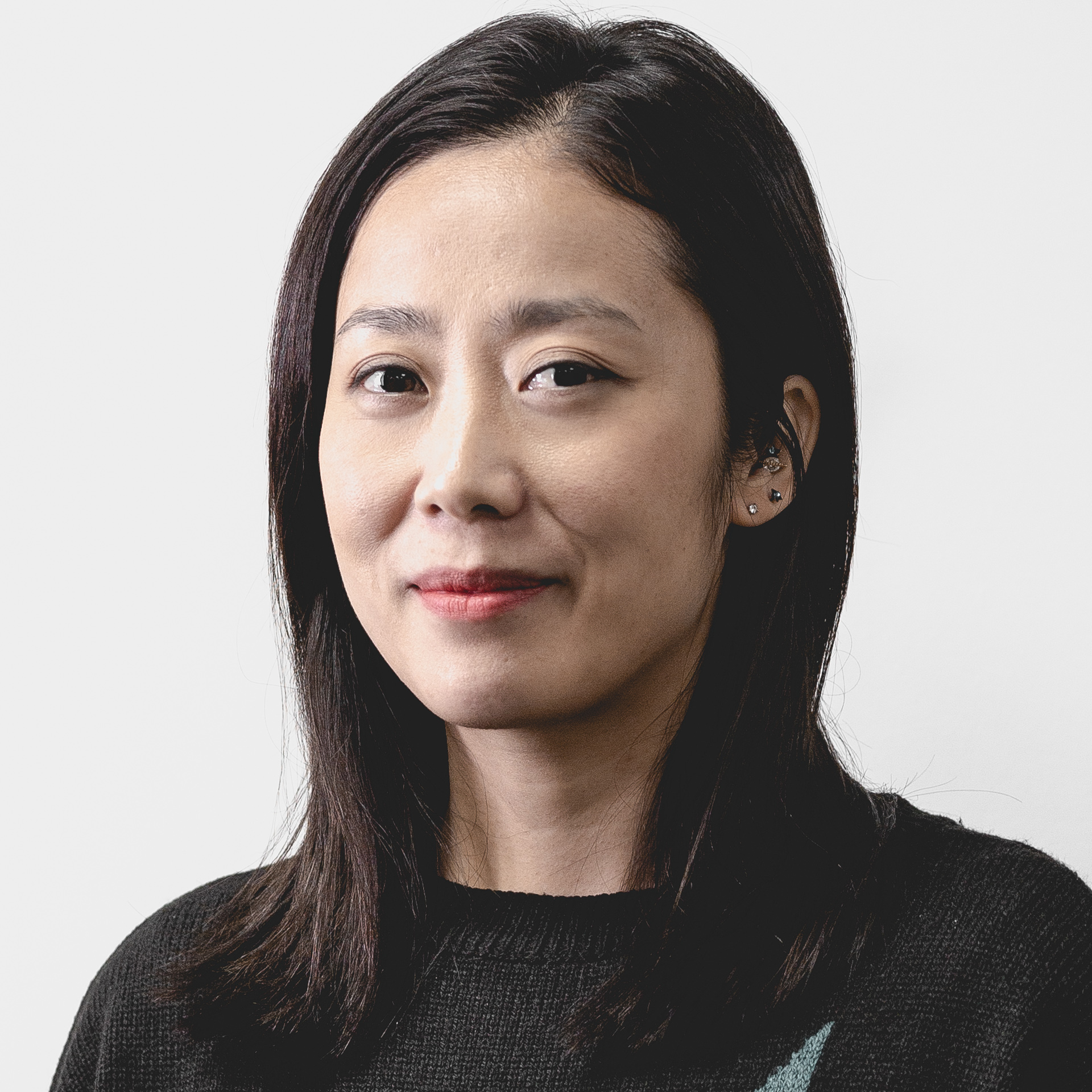 Jinhee is a UX designer/new media artist. She specialises in UI/UX design for mobile, web and virtual reality – and loves creating unique characters and animations.